The Weird and Wonderful World of the Brain - thrillly.com
Home - Trivia IQ 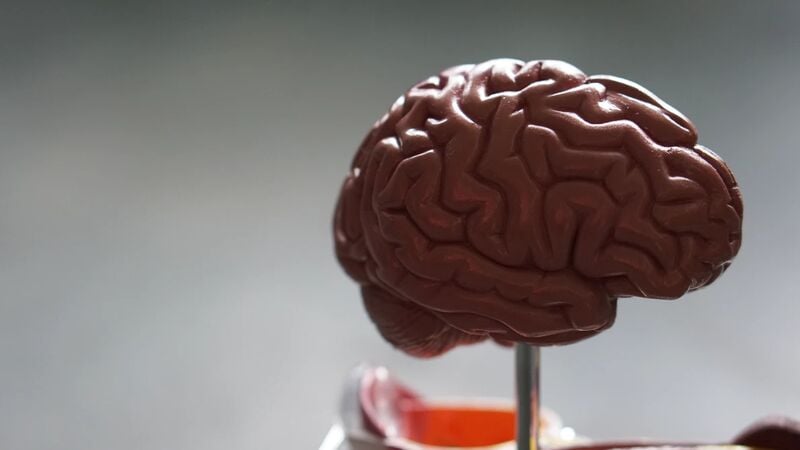 The brain is more complex than any supercomputer, making millions of calculations per second to allow us to live our lives freely. There has been much research conducted into this amazing organ, on living subjects and also on brains that have been donated to science after the death of their owners. Here are just a small selection of the brain’s fascinating workings that research has uncovered.

The Speed of the Brain

The Power Behind the Brain

It’s estimated that our brains use up about 20 percent of the energy we need to make it through the day. This equates to about 400 calories, which powers its consumption of approximately 20 watts. The energy is used to send and receive signals from around the body and for the brain to maintain and fix itself if anything goes wrong.

The Brain Ages with the Body

The brain is made up of about 86 billion cells, which are connected by 10 trillion synapses. We learn new skills and develop knowledge by forming new connections between the two, bolstering old connections which we still need, and discarding old, unneeded connections. Much of this has happened by the time we’ve spent our first decade on earth, but we’re still able to develop new cells and connections after that, only not quite as much. 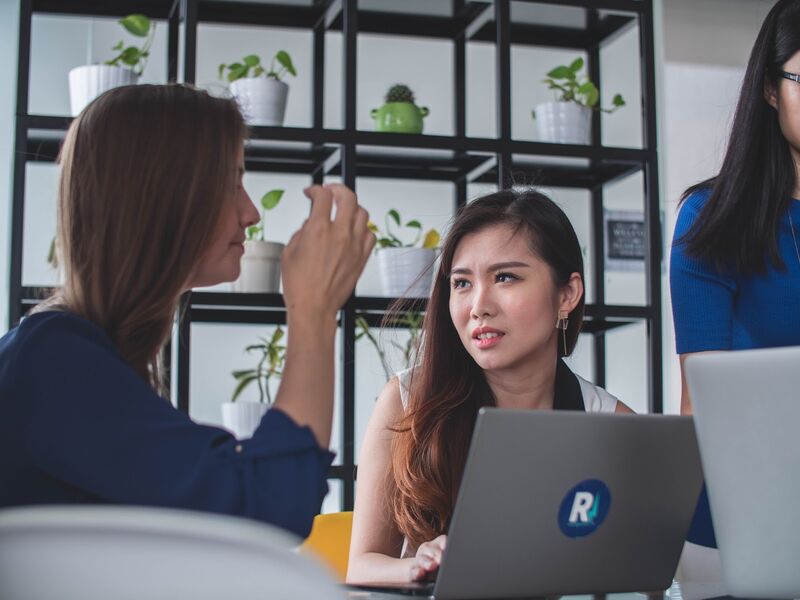 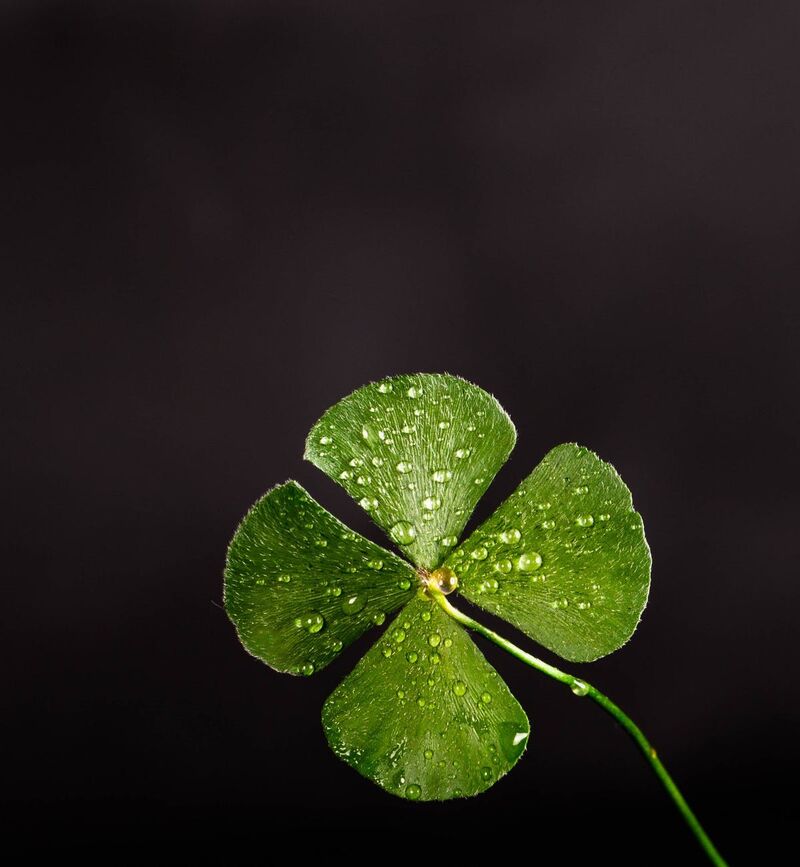 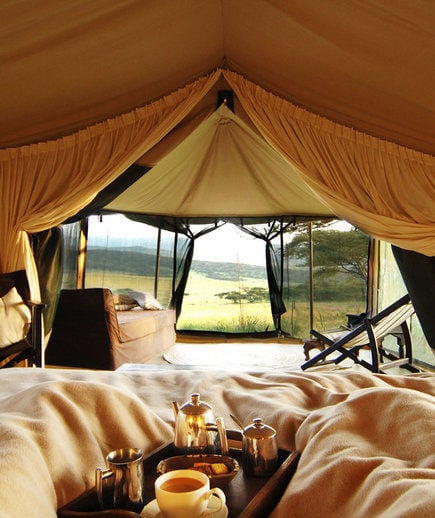 Wanderlust is real, and because of technology, the world has become more and more accessible. Places that once seemed so distant, can now be reached in a few hours of travel. With just a few clicks, y 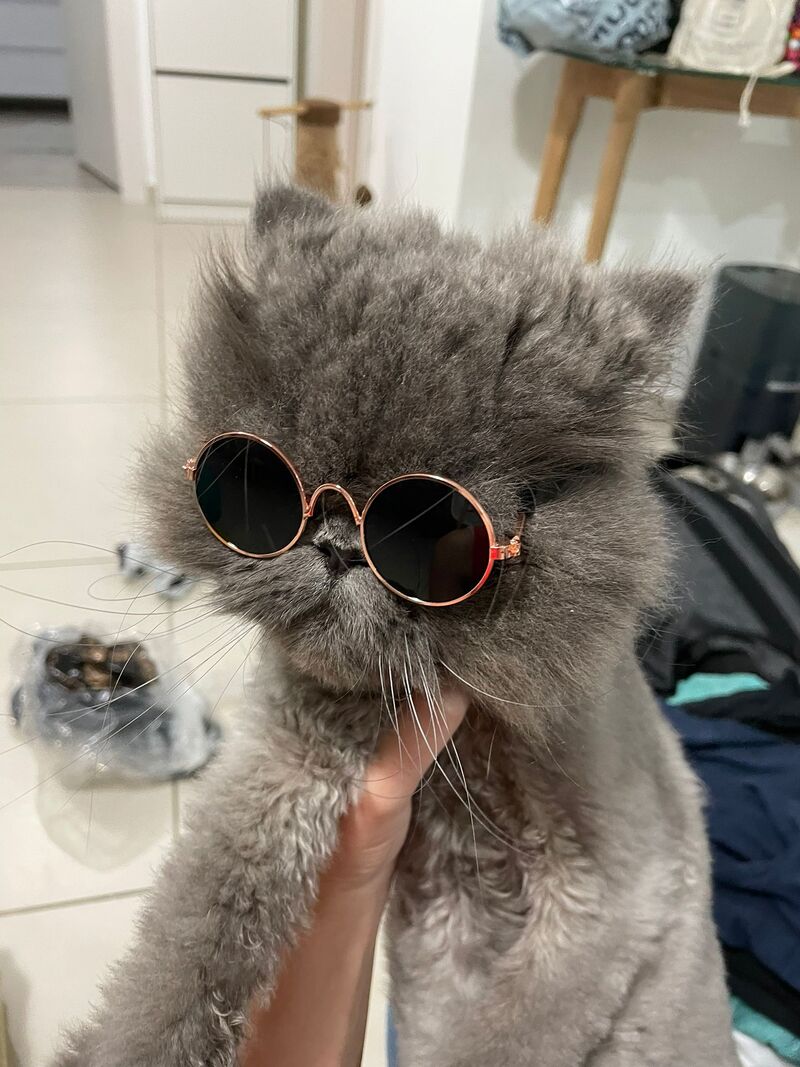 Is It A Cat Fact or Fiction?

Sometimes cats are hard to read. A cat's demeanor often doesn't disclose much, therefore knowing what your cat is feeling or thinking is hard to decipher. This makes a cat's needs or wants very hard t

Each Zodiac Sign Has Its Preferred Love Language - What's Yours? 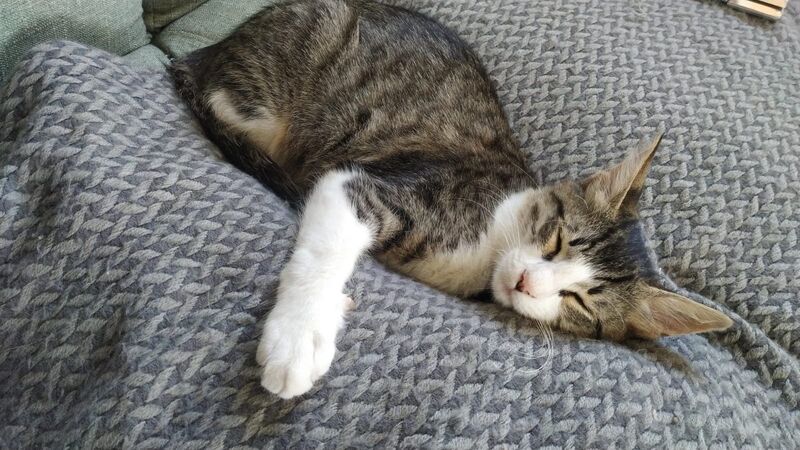 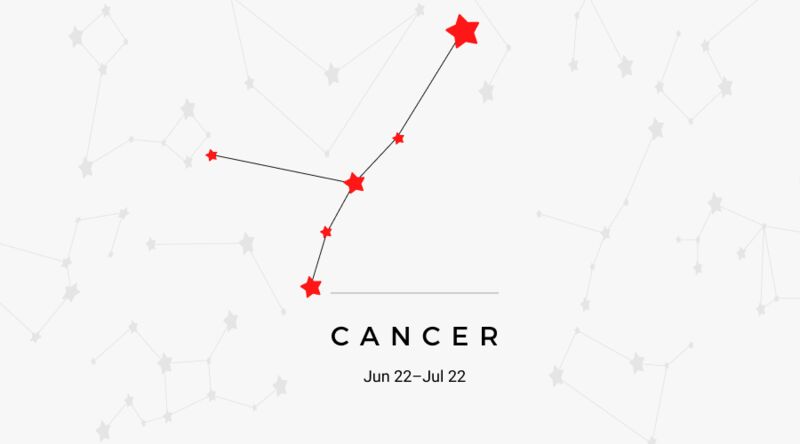