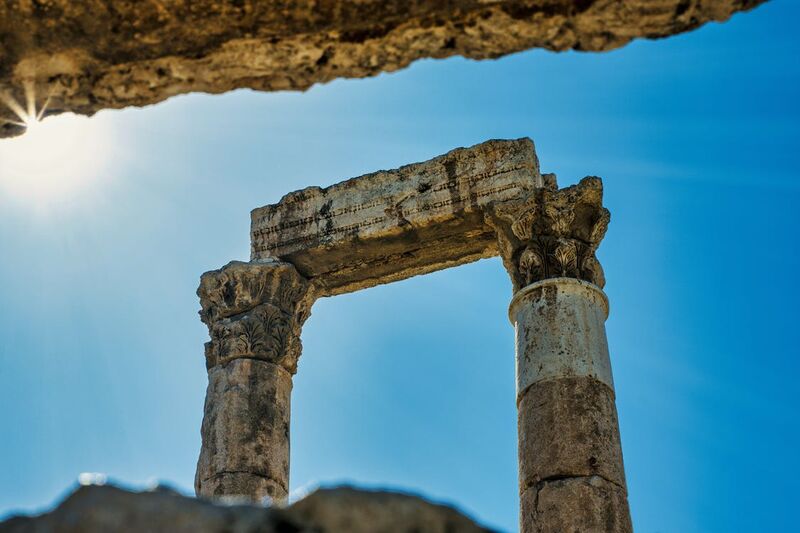 Sometimes, museums just don't cut it. When you travel to a historic location, you get to stand right in front of ancient and medieval monuments of importance and get a proper grasp of how far humanity has come since then.

If you love history, check out the top five countries below that you should visit.

Jordan has a myriad of historical locations such as the iconic ancient city of Petra and Aqaba that stretch back millennia. It’s also very safe to visit and has remnants of several empires including the Assyrians, the Ottoman empire, and the Romans who all ruled the region at some point. 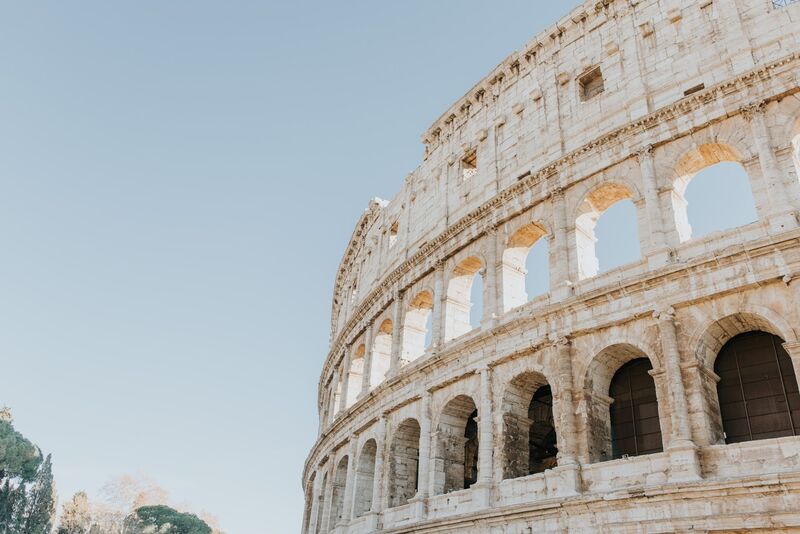 From the creativity that sparked the Renaissance era to the Roman Empire and its ancient monuments, Italy is an exhilarating adventure from start to end.

The Pantheon and the Forum offer a peek into a world two millennia ago while Florence gives insight into the magical Renaissance era. 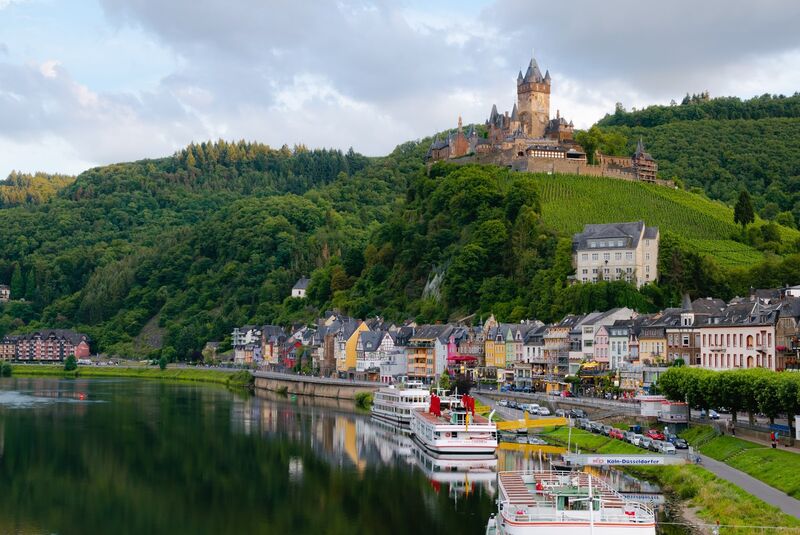 Germany generally isn't the first country mentioned when it comes to history, but the nation has plenty of it, although it is slightly more modern. In the capital, the Brandenburg Gate acts as a monument to German reunification while the remains of the Berlin Wall offer a stark reminder of the city’s scars.

Nuremberg has more on the Third Reich. Looking for a more upbeat side complete with medieval towns and ancient castles? Make a trip to Bavaria. 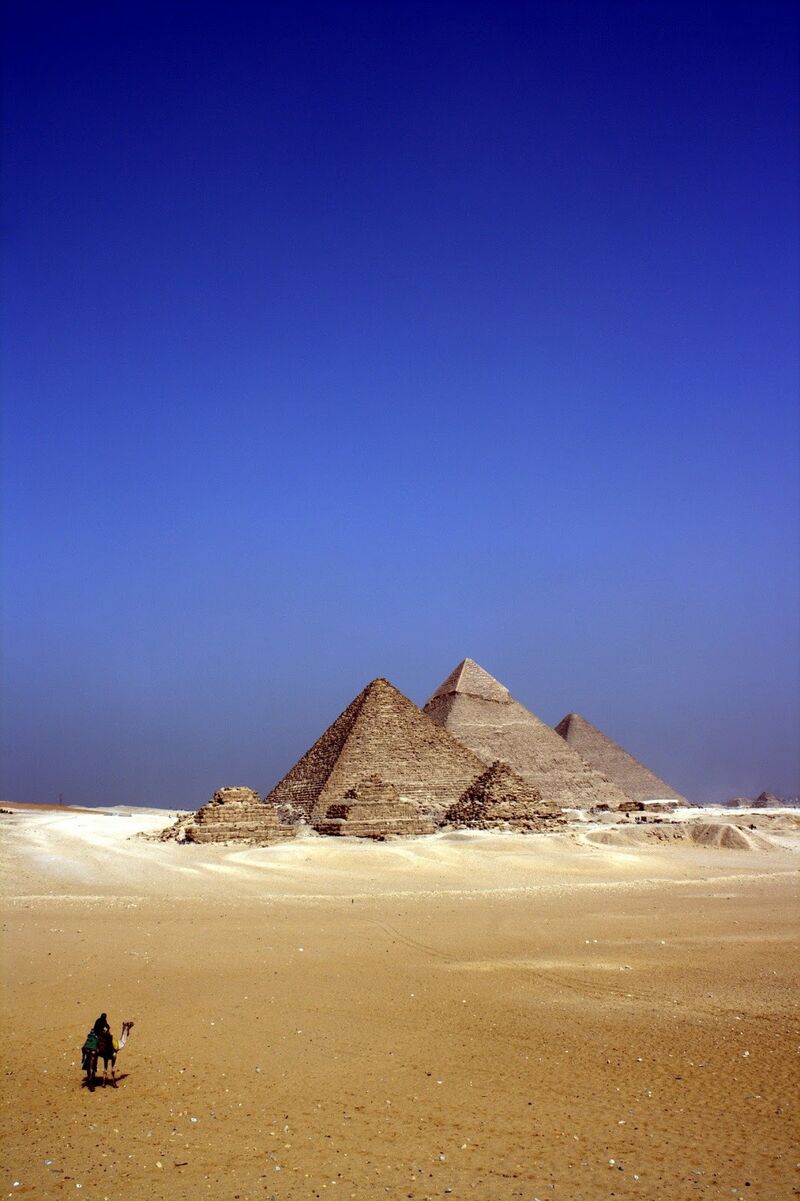 Home to some of the world’s most ancient civilizations, Egypt is an experience that lives long in the memories of any traveler.

With the impressive pyramids of Giza, ancient remains of Memphis, and the tomb of King Tutankhamen, tourists have an exhaustingly long list of historical locations to visit and explore. 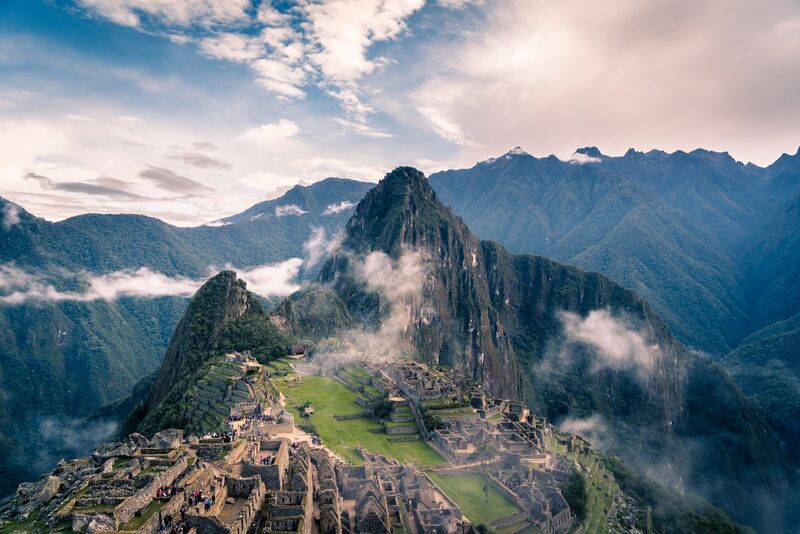 Home to Machu Picchu, Peru offers a breathtaking view into one of the world’s largest and most tightly controlled civilizations. However, even looking past Machu Picchu, there’s a lot to see here.

The Sacred Valley will be a hit with any history buff, so will the cities of Lima and Arequipa with their Spanish colonial era remains. 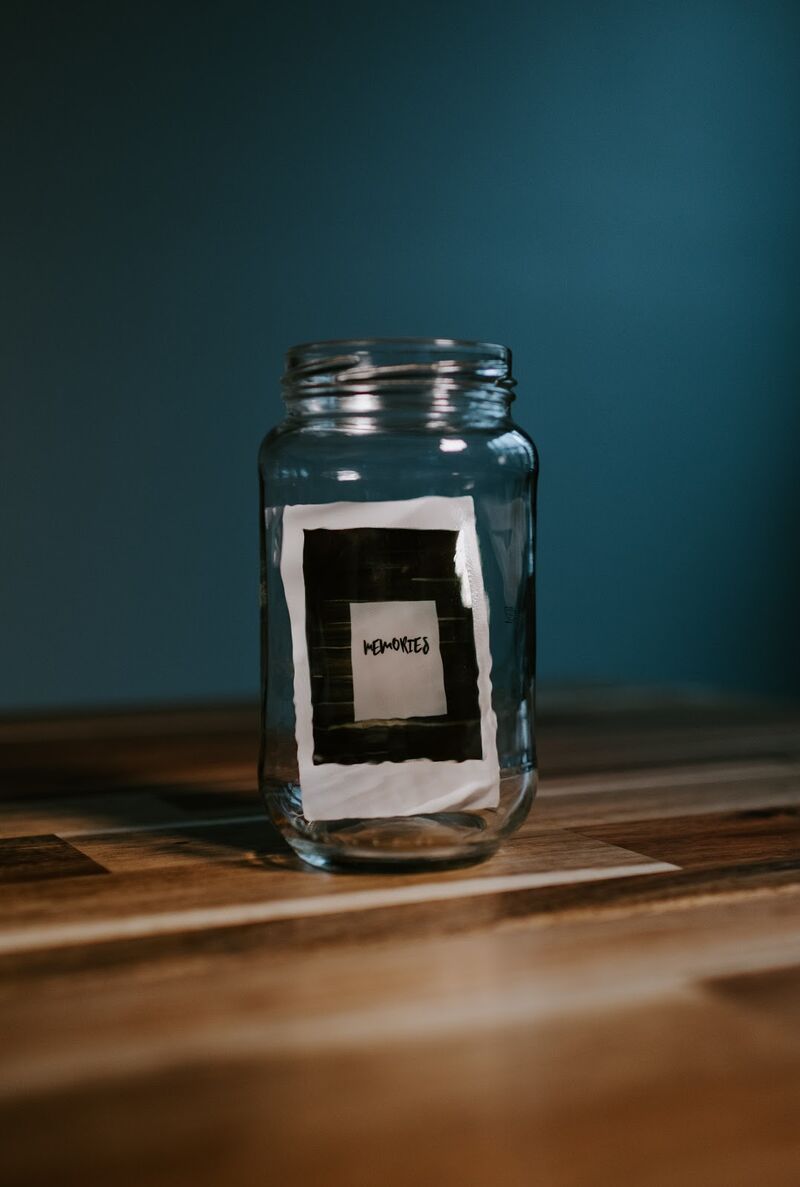 The Five Stages of Remembering 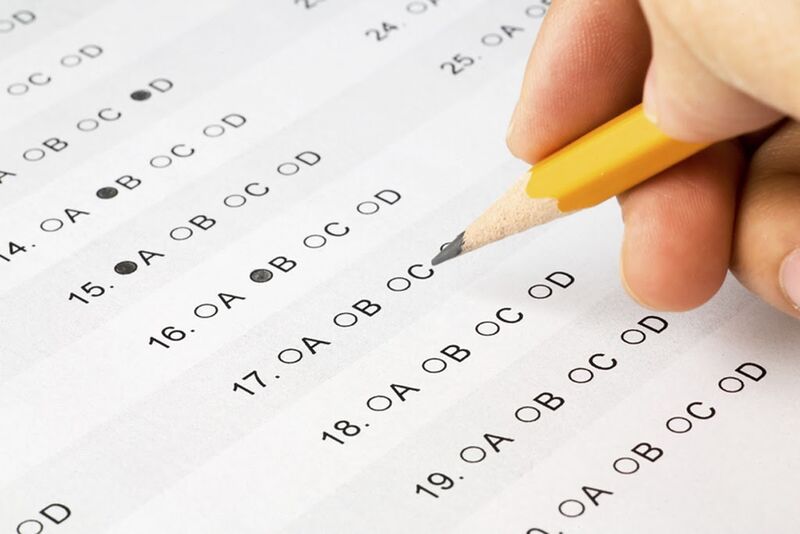 Whenever were on a first date with someone, were preoccupied with wondering just what our date thinks of us. It can be a source of anxiety as we imagine the worst, or we can charm ourselves as we hope 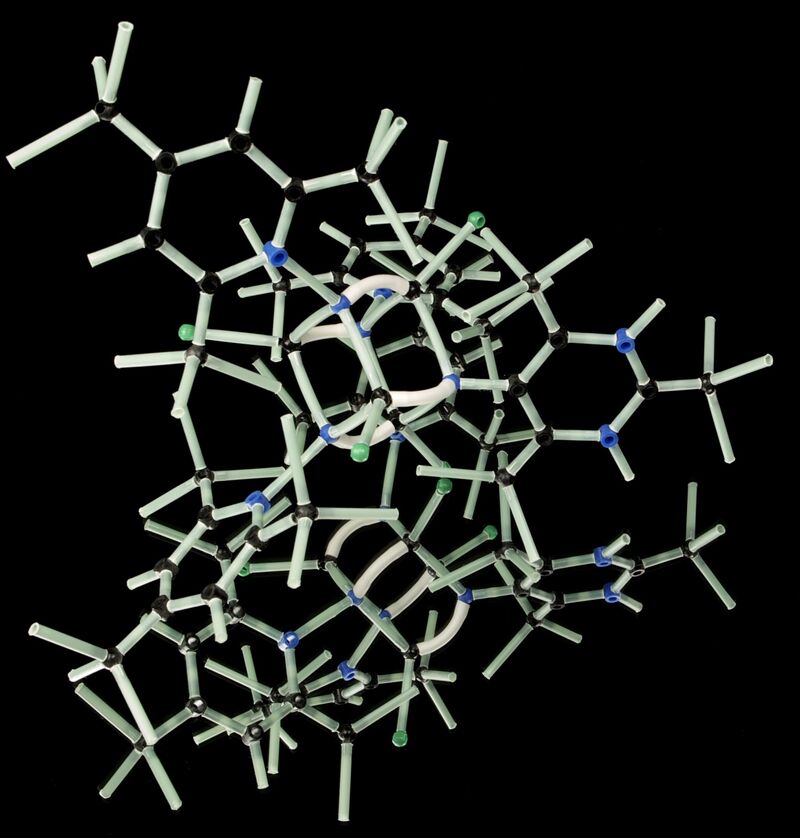 There are so many amazing facts about our world that science has discovered in the past few hundred years. Did you know that polar bears are barely detectable by infra-red light under all that dense f 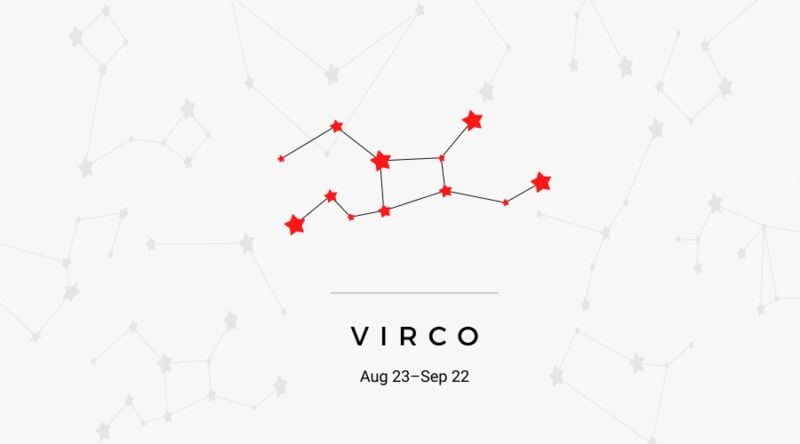 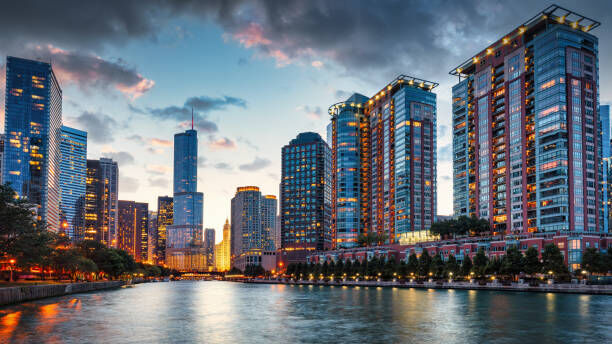 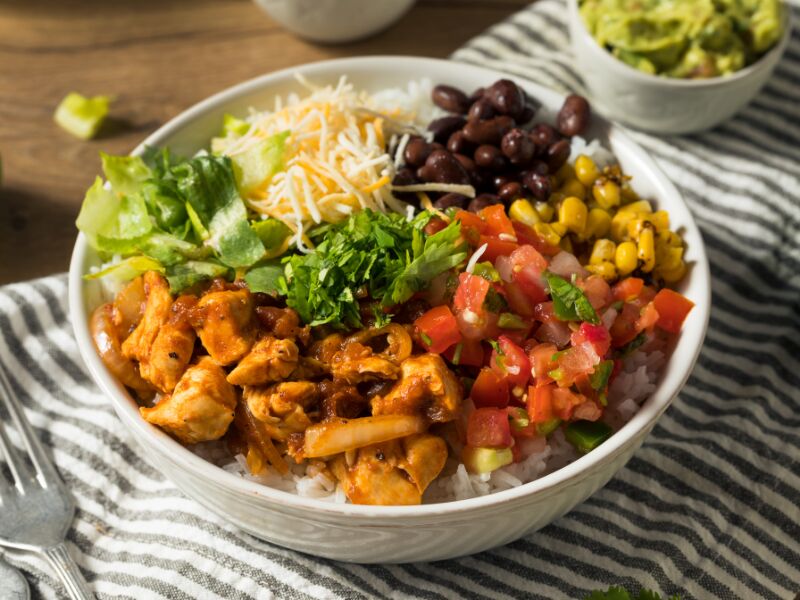